Looking for something fun to do this weekend?  Come on down to the JBT Hockey Game on Saturday at 5:30 PM … it’s at the Merrill Fay Arena in Laconia  —  Spread the Word!

Back again, the 2nd Annual “NOT SO MINI ONE-ON-ONE” shootout competition will happen in between periods … not to be missed!   Ten adults from around the community are currently competing to raise the most money … The more they raise, the more pucks / opportunities they get in the shootout.   We’ve got some serious talent this year, here’s a list of the competitors:

Donations can be made at: http://support.thecurestartsnow.org/site/TR?fr_id=1410&pg=entry  …. Just select the competitor you wish to support and your tax deductible donation will help them reach their goal!   You can also follow to see who’s winning the fundraising race … Each competitor earns a puck for every $500 they raise  –  The top fundraiser earns a bonus puck, giving them a better “shot” to win the coveted JBT “Not So Mini One-on-One” Trophy. 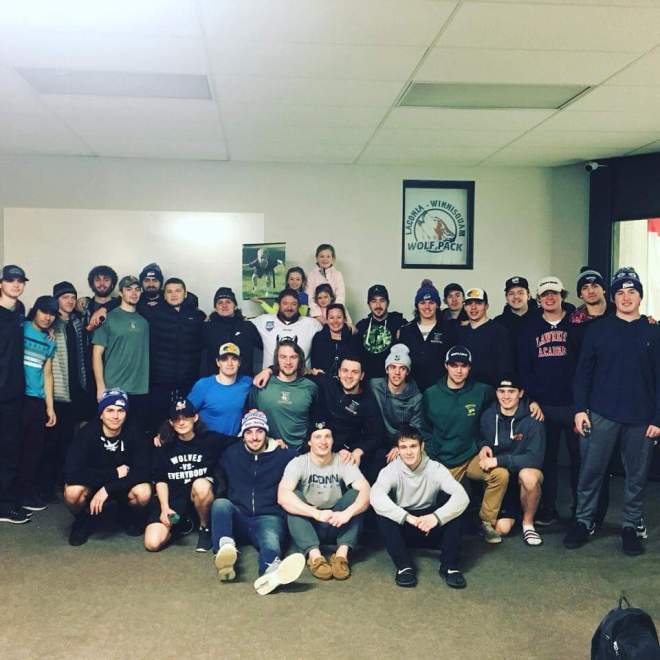 Hope to see you there!

This site is intended to provide family and friends of John Bradley Thompson with information about John's fight against DIPG, as well as provide a place for everyone to share their memories and provide courage, spirit, and love.

We are so proud to have joined forces with The Cure Starts Now, a foundation focused on funding laboratory and clinical research aimed at understanding and ultimately curing DIPG. Please click on the logo to be directed to the CSN website.